Akira Toriyama set some serious bar in his Dragon Ball, leading fans to compare several other anime characters with his overpowered character, Goku. But Dragon Ball is far from having just one strong character. This is rather a story about several powerful characters, each outshining the other in their screentime. Dragon Ball brings back many great memories from our childhood which fills our hearts with a great deal of happy and warm feelings. As we remember our favorites, we must be thinking of some of the strongest characters in Dragon Ball, which made the show such a tempting watch. While these characters made our day, let’s remember them more.

Dragon Ball is not just about battles. Sure, these fight scenes make up most of the show, but it is far from being all about it. The show is about growth, friendship, and bringing a better change. If you have spent hours waiting for the show to come up as a child, you have lived some of the best years of your life watching this amazing show nurture good morals into kids. Mentioning Goku‘s strength remains at the tip of our tongue but weren’t there several strong characters that blew our minds?

Here are the top ten strongest characters in Dragon Ball Super that we can’t get out of our minds!

Broly is a popular character for his strength. We see him being quite powerful throughout the series, especially when he kept up against Goku’s Kamehameha. Broly has high stamina and an overwhelming amount of power. Although he wasn’t as strong as our protagonist, Akira Toriyama had built him with a lot of capable qualities that made him one of the strongest characters in Dragon Ball. While in the original series, his overwhelming strength was not much talked of, the recent movie did justice to the character and gave the audience a complete look at his abilities. We have seen him battle Goku and Vegeta at the same time, and it impressed a lot of fans. 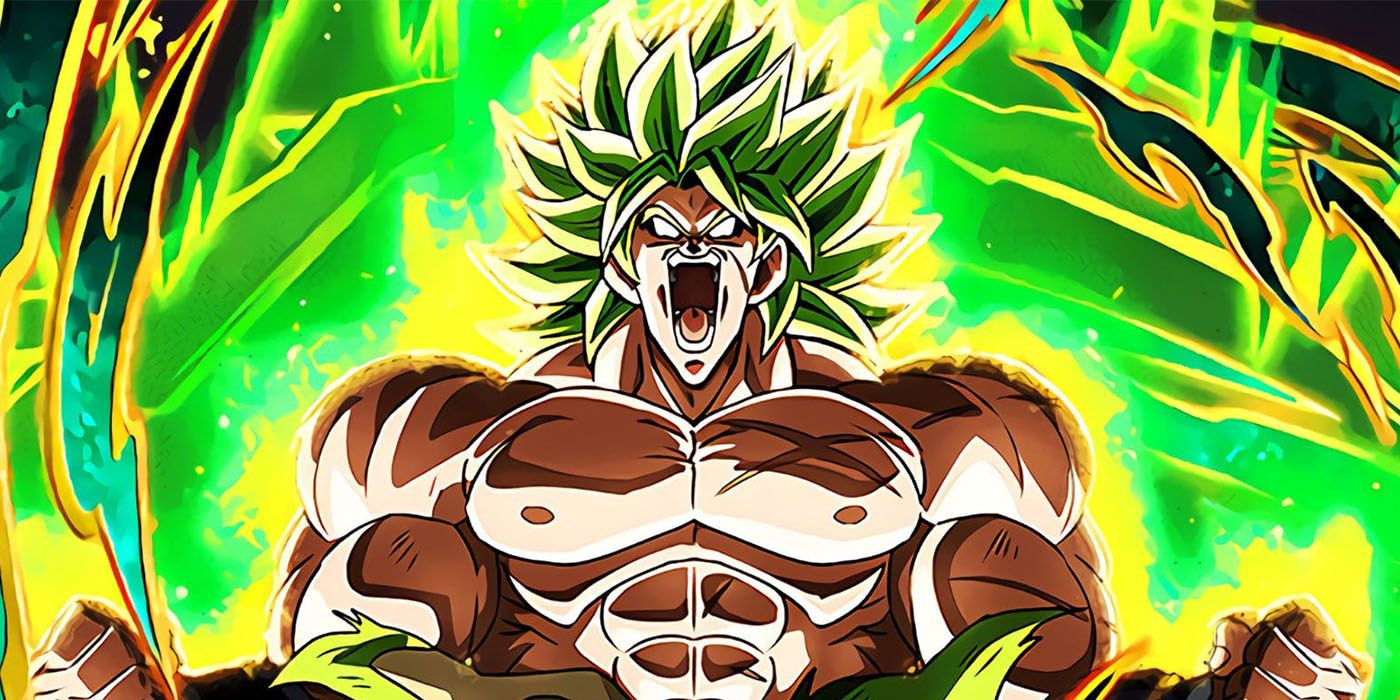 Gohan was an intense character that makes the list of strongest characters in Dragon Ball feel incomplete without being mentioned. He might be weaker than some of our main characters, but he nonetheless shined. We knew he was strong the moment Goku felt the need to use Kaio Ken against him. He is overloaded with pure strength, which makes him quite a formidable opponent even if he stops training (unlike Goku and Vegeta). Rewatching the series makes one realize how much Toriyama had to nerf Gohan just to make his leads shine. Nevertheless, following the anime gives us a good look at the fact that Gohan was an overpowered character. 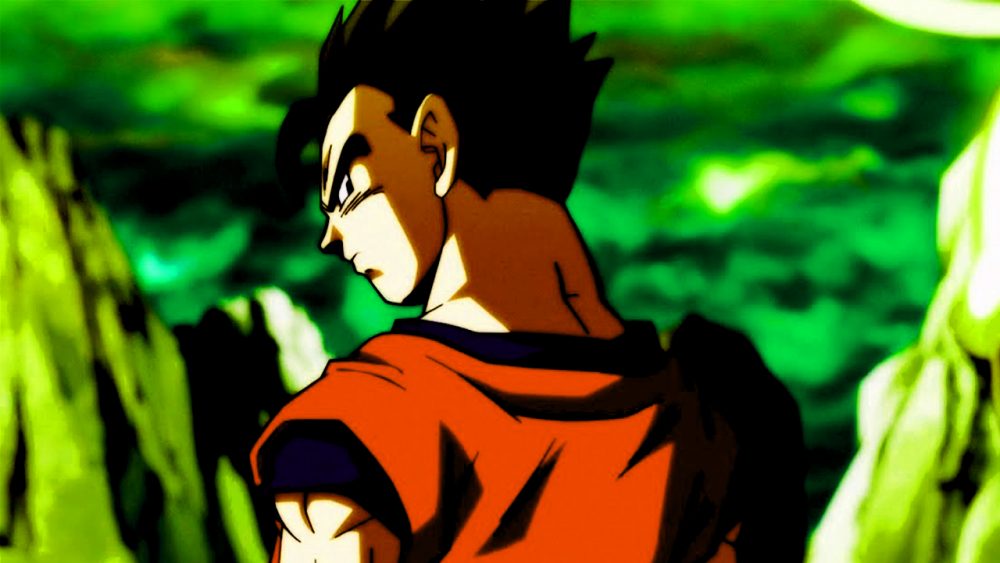 Hit is famous in the fandom as the strongest mortal, and we have all seen why such claims are made in the series. He was an assassin that gave even Goku a hard time defeating. In the show, we also witnessed him not just survive but even fought on par against the Super Saiyan Blue form. Hit has high speed along with his mastery in the assassination, which makes him powerful and hard to defeat. Moreover, he even has the ability to manipulate time, something that just cannot be ignored. His stamina was also pretty high as he was able to keep up against several powerful blows from Goku.  As someone who can keep up with Goku and Vegeta’s Blue form, we recognize him as one of the strongest characters in Dragon Ball. 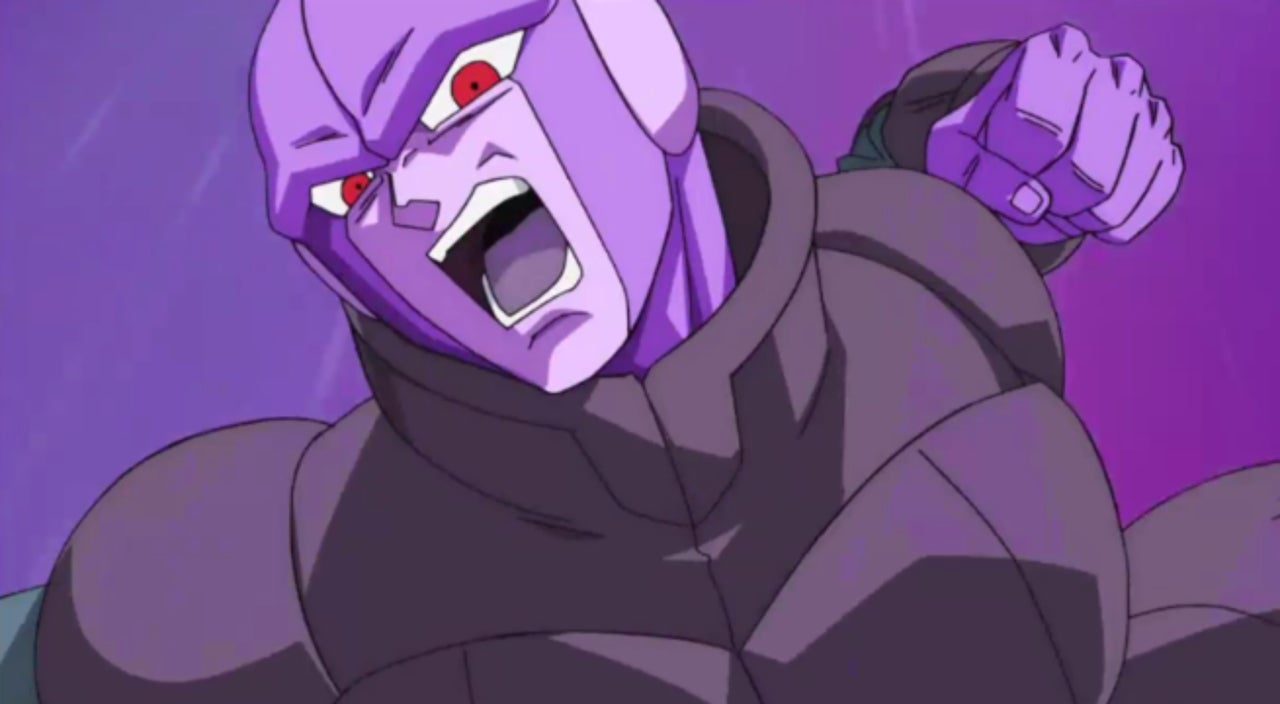 Also Read: Anime To Watch On Diwali To Celebrate The Festival

Even when his powers were suppressed, Frieza can easily handle multiple fighters. He possesses high speed, which makes him almost invisible to the eye. Frieza proves to be a very powerful enemy, along with being one of the strongest characters in Dragon Ball. The character is bestowed with a power level of 120 million right after being born. In the battles, we had a glance at his limitless power when he defeated Vegeta, who had just gained a boost in his powers. Moreover, while Vegeta and Goku train all the time, Frieza had never trained and what we witnessed was his rawest power. He starts training after his resurrection in DBS. After his training, we saw a whole new transformation in Frieza, and that was only after four months. 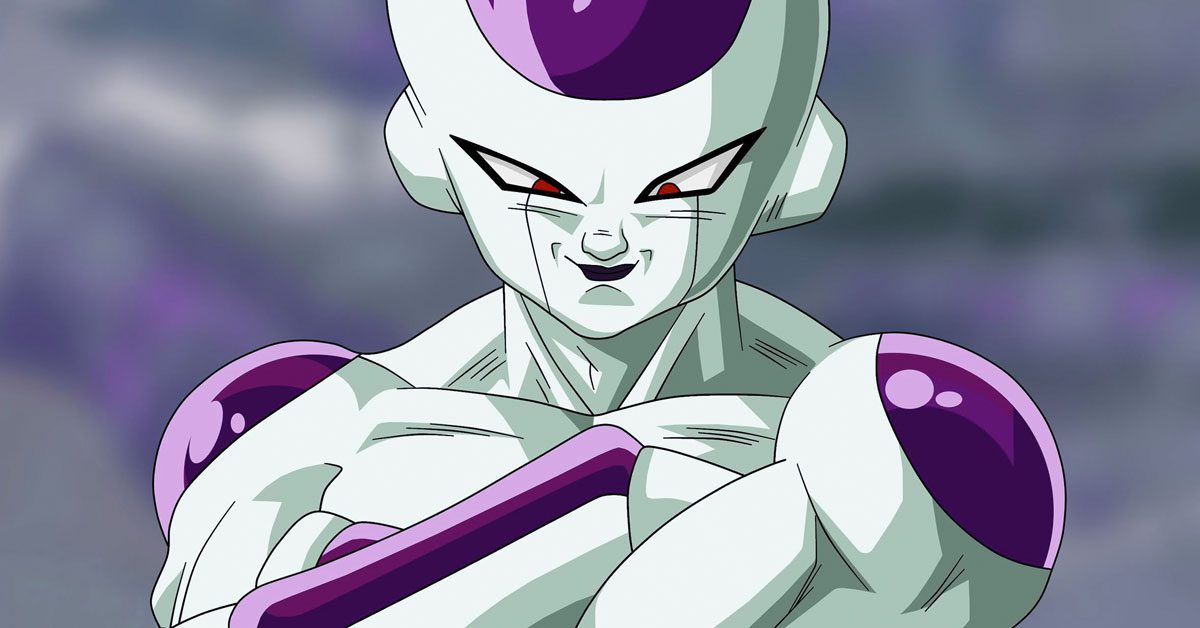 Also Read: Who Does Tenten End Up With In Naruto & Boruto Anime Series?

Toppo has been regarded as the second strongest mortal of the 11th Universe many times in the series. The claims have proven themselves right more than once as we see his might, which even levels him up enough to be a Hakaishin. Toppo can survive Goku’s Blue form, which says tons about why and how he is one of the strongest characters in Dragon Ball. He achieved his God of Destruction form and became an extremely powerful warrior. While Saiyans are constantly developing, Toppo’s strength stops increasing midway, which is one of the main reasons why he never made it to number 1 on this list.